According to a study conducted by the Ministry in cooperation with international bodies ... Minister of Planning: Corona pandemic caused an increase in the poverty rate in Iraq to (31.7%)

The Minister of Planning, Professor Dr. Khaled Battal Al-Najem, announced today, Wednesday, that the poverty rate in Iraq has increased to 31.7% compared to 20% in 2018.
The Minister stated that the Ministry recently completed a detailed study on assessing the impact of the Corona pandemic on poverty and vulnerable groups in Iraqi society, in cooperation with the World Bank, UNICEF, the "Oxford" initiative team for poverty and human development, and a consultant from the United Nations Population Fund, explaining that The number of the poor according to this rise reached (11) million and (400) thousand individuals, after it was before the crisis about (10) million individuals, pointing out that the poverty rate among children under the age of 18 (after the Corona pandemic) reached 38% . 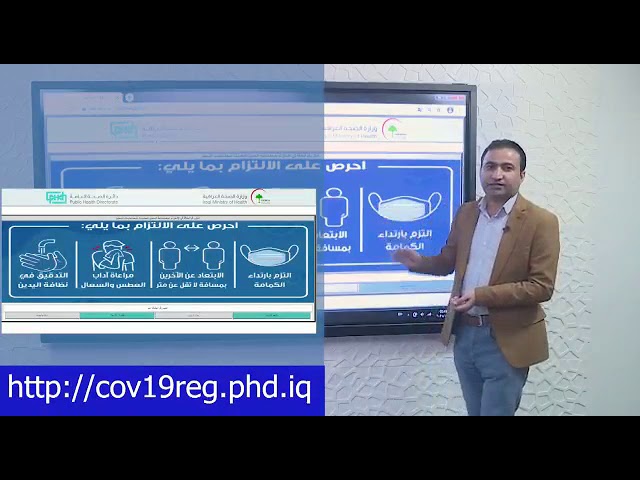 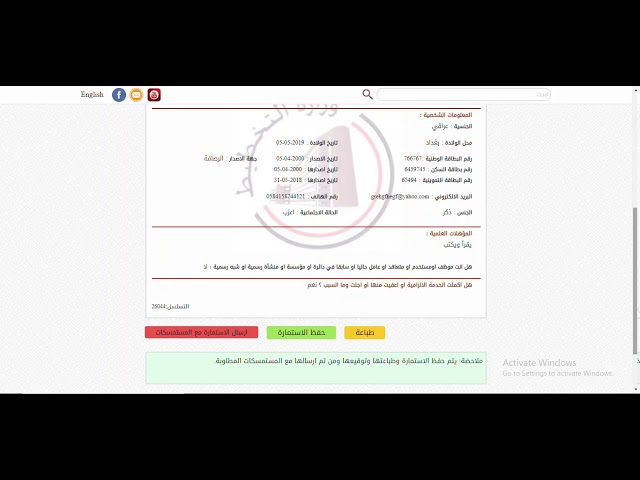 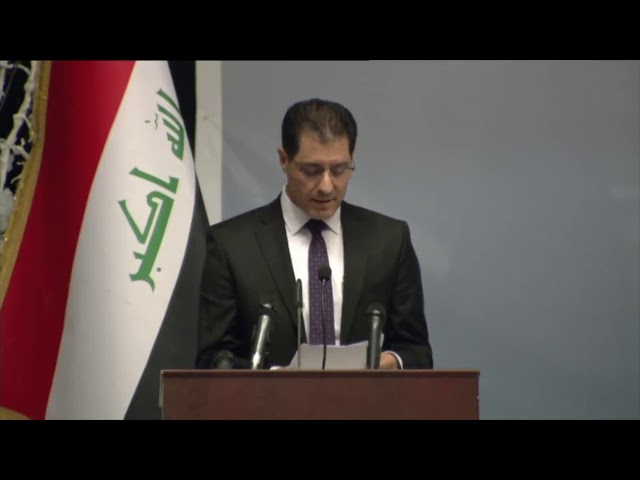 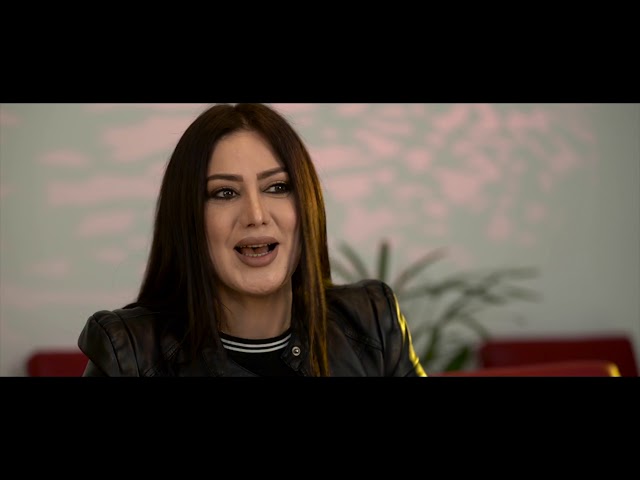